A heinous social curse The most heinous system prevalent in our country is the dowry system. We often read in newspapers that wives especially newly married girls are tortured by their husbands in all possible ways. It is, therefore, regarded as a social evil and has become pressing problem to be solved. To eradicate this social evil, we must find the loophole and one should remain satisfied with mere laws and by-laws or enactment of some rules. Total change in the outlook of the society is the crying need at this moment. As it is a social evil, we are to tackle it socially. Society must be free from the idea of disparity and false feudal values, which do not recognise woman as the equal partner of man. Social and public boycotts are two of the main weapons that may be used. Additionally, strong legal measures should be taken against the erring parents who are indulging in this practice. Young men and women must come forward to put an end to this disgraceful system. Very often we move from one seminar to another, but there is no co-ordination between our words and our actions. We are not evaluating our movements, nor monitoring actions. While on one hand the dowry-related crimes continue to increase, on the other hand the programmes aimed at stopping dowry also continue to flourish. Of course, we should not belittle the struggle that has been continuing against dowry. As the problem of dowry springs from a male-dominated, poor and backward society, the movement against this issue must include socio-economic, cultural, political forces and women‘s organisations. The political parties and government must match word with action. General inequality is a major cause of dowry. Improving women‘s position in society would be an effective measure against dowry. The over-extravagant expenses for weddings and marriage-related functions must be curtailed as the bridegrooms often take dowry so as to meet these costs. The girl‘s guardians must also be conscious about the issue. A girl should be brought up to be self-dependent. There is a tendency for the girl and the girl‘s family to simply tolerate the oppression because of risk the marriage‘s breaking up. The families must resort to legal action rather than encourage the girl to bear the oppression due to social shame and honour. Educated girls are also asked for dowry, but the poor illiterate girls have no alternative if abandoned by their husbands for dowry. Unfortunately in the rural areas, the daughters of poor farmers often study and work in order to earn enough money to pay dowry. The activists of all spheres against dowry must keep these factors in mind to eradicate dowry effectively. 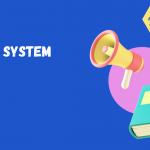 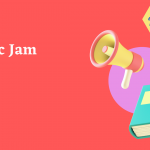 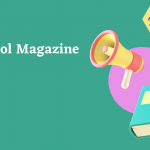 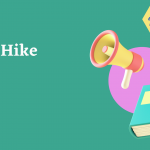